We are a firm of Chartered Surveyors with over 40 years’ experience dealing with buildings in the area of Kent, Surrey and Sussex. We can advise on everything from ancient buildings such as Wealden hall houses right through to newly built houses including any timber framed buildings. A speciality is the timber framed and cedar clad houses and bungalows manufactured by Colt Houses Ltd. Whilst these have always been produced in this area they are spread throughout the UK (and beyond) and for these we are prepared to travel for the survey since expertise and experience in this sector is clearly limited.

As well as pre-purchase surveys, we are able to assist with repairs, refurbishments, alterations or extensions to include obtaining any consents needed from the local authority such as planning permission, listed building consent, building regulation approval etc.

In fact, we are happy to advise on any property matter. 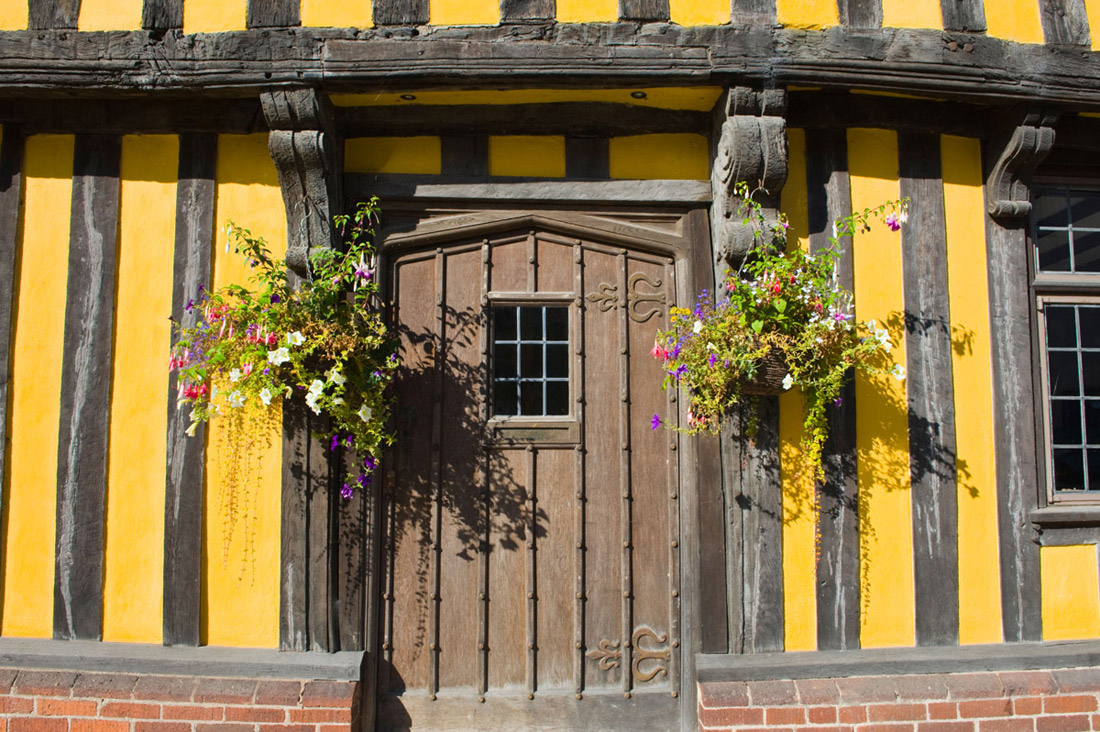 Richard hails originally from Longcross, Surrey, was educated at City of London School and then worked briefly for a chartered surveyor in Bristol. After qualification via a full-time four year course he took employment with a firm of Chartered Surveyors in Canterbury. After a few years he moved to a new position in the Estate Department of J Sainsbury Ltd for three years. He returned to private practice with Maidstone and Ashford Estate Agents & Chartered Surveyors, before starting his own practice in 1982. He was elected to Fellowship of the RICS in 1986.

A keen interest in rowing developed while at school and he rowed for over ten years for his school and for Kingston Rowing Club. Richard has continued his love of rowing over the years, with clients and friends joining him at Henley Royal Regatta. Other hobbies have included cycle touring, playing the guitar and clay pigeon shooting. He is the Chairman of the Woodchurch Scouts, a Rotarian, and ambassador for the Lymphoma Association.

Richard lives in the village with his wife Sue and between them they have three grown-up children. 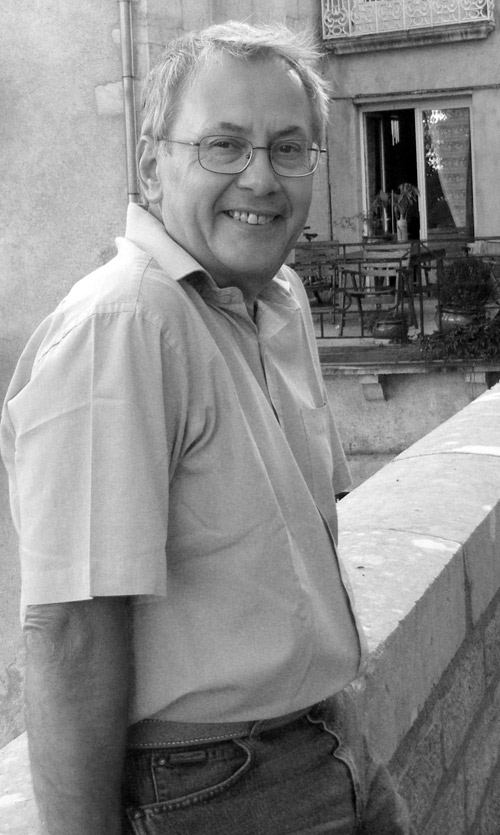 Originally from Folkestone Kent, David has worked in the local area before moving to London where he has worked for some major Architect practices including Tp Bennett, Chapman Taylor. In Kent he worked with Jenkins & Gosby-Maidstone, and Hall and Tawse. David enjoys working on extensions or major builds. He divides his time between Kent, Wales and Hampshire. 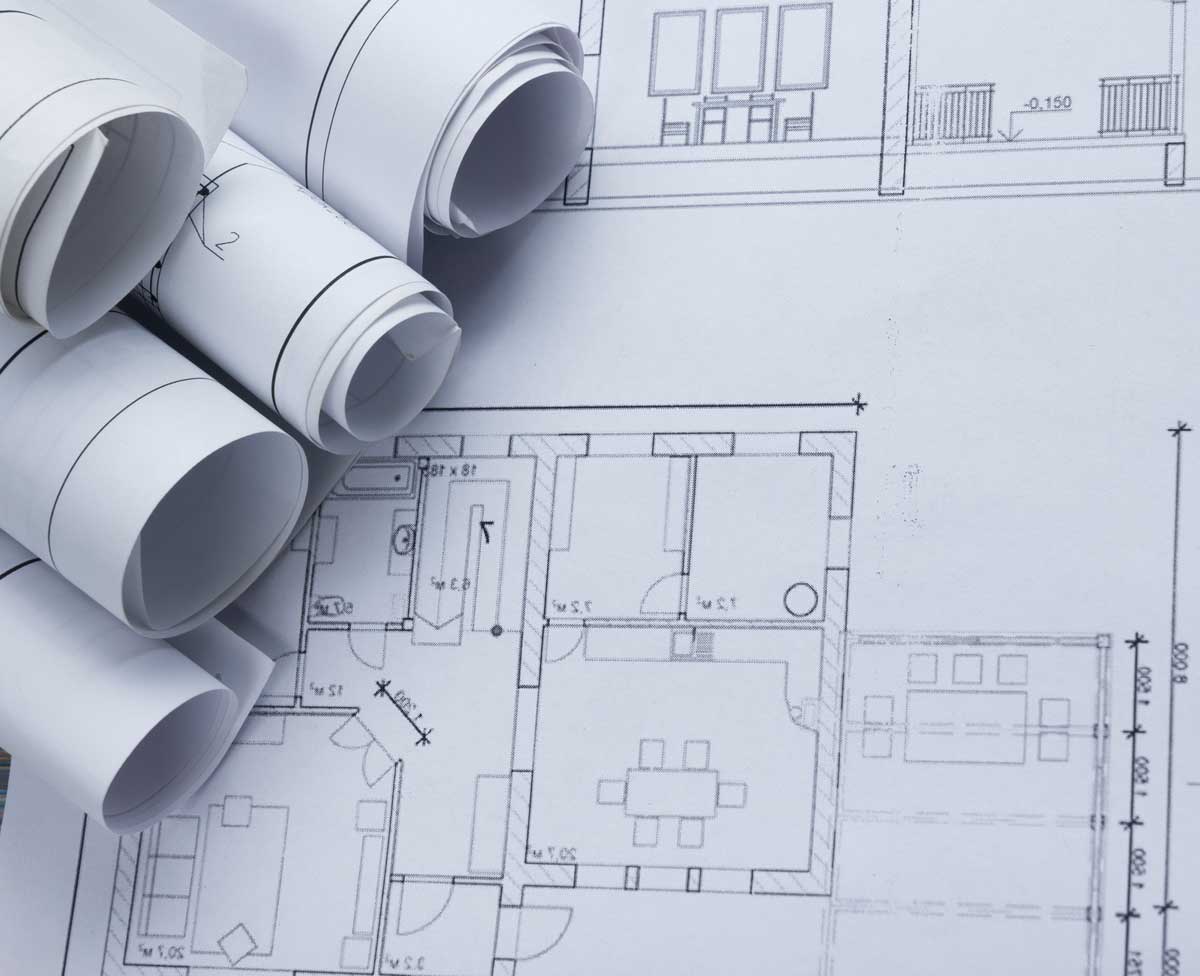 Chartered Surveyor and estate agent who we have work with for five years. Nigel has great knowledge of East Sussex, Kent and London and will provide formal valuations in accordance with RICS Valuations Professional Standards (Red Book)

Having worked for the last 30 years within the property business both as an Independent Estate Agent, and business recruiter focusing on building the “right team for the business”. Sue has in the last few years developed a strong reputation in the sales progression of residential property to completion stage. Working closely with her clients and solicitors making the unenviable process simpler and understandable, through to the completion date. Many of her clients worry about this aspect and Sue is on hand all the way through to assist. 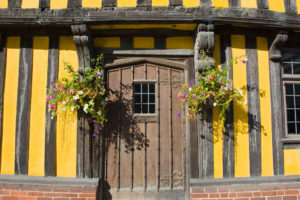